The company Technica was way ahead of its time in 1982 itself with an innovative business concept. In order to provide higher yields along with the simultaneous reduction in the use fertilisers and pesticides in agriculture and in horticulture, the founder of the company and inventor, Alexander Kückens and his team developed a special gas dosing device. This future oriented technology was the basis for further developments and patents made by Technica. From 1997 – 2002, Mr Horst Köhl held the reins of the company. In 2002, the present CEO, Stefan Helbig took over the company that now operates internationally. Even today, the corporate headquarters of the company are based in the island city of Ratzeburg.

New ideas can grow and materialize only with a motivated team. 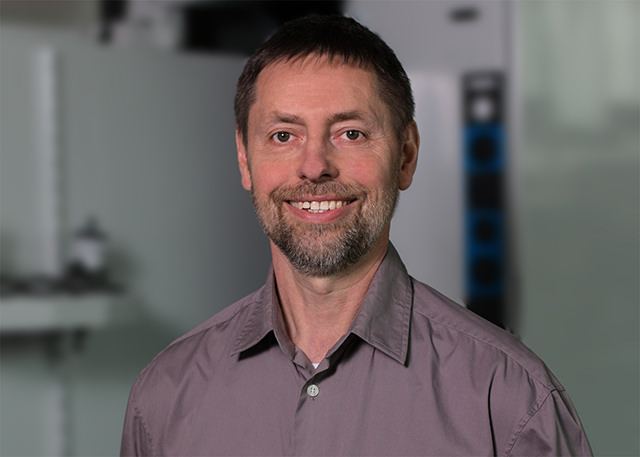 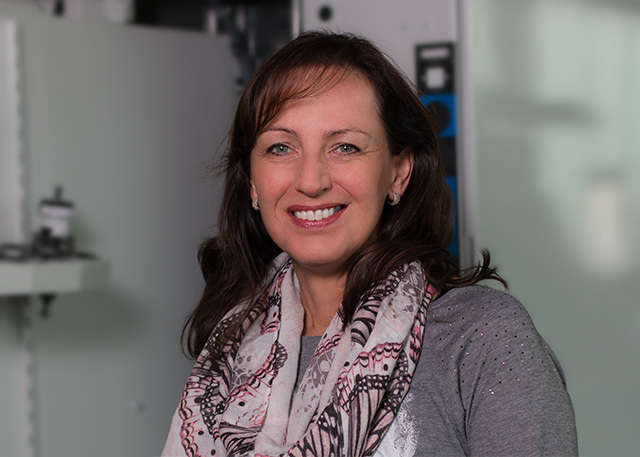 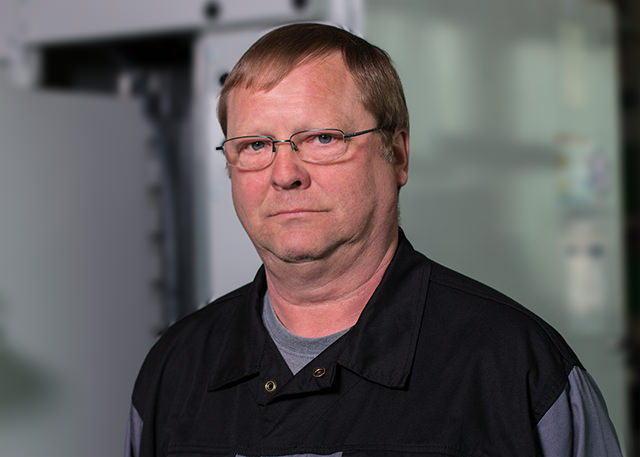